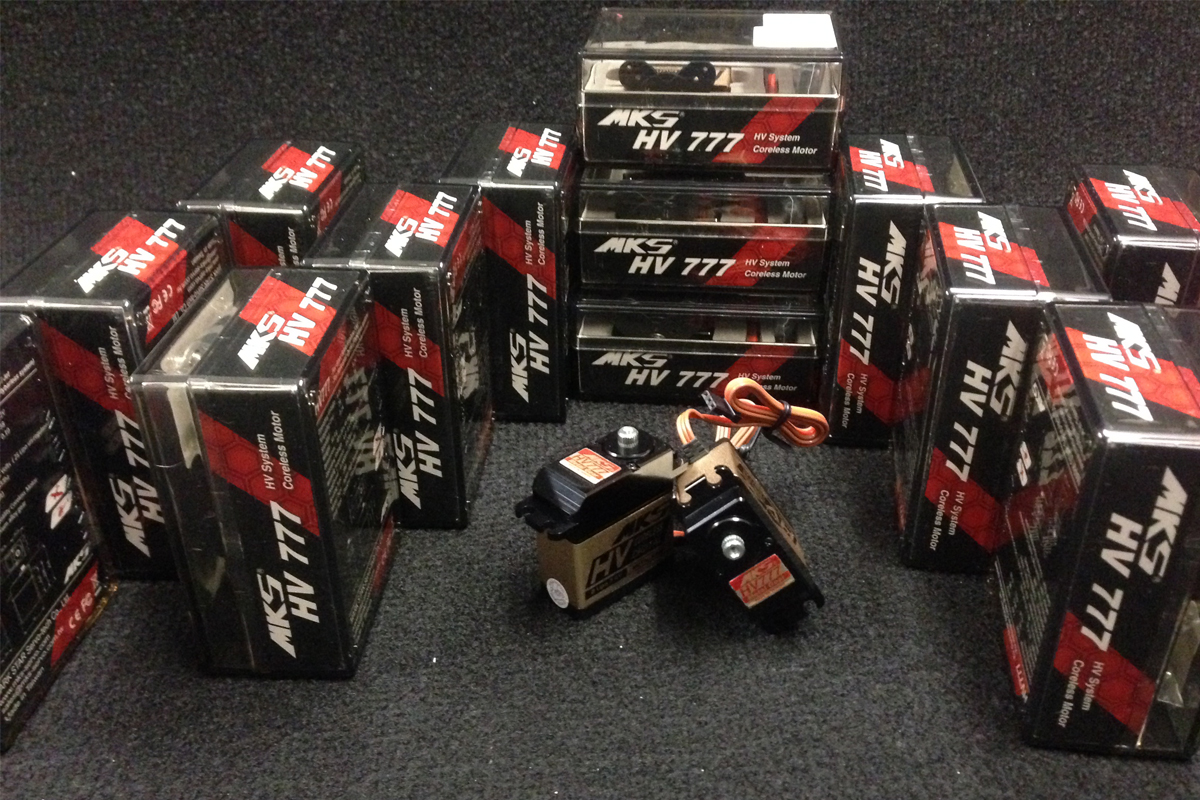 MKS only offer top end servos and those with speciality uses. With some of the most powerful servos on the market at incredible speeds, for me they are the servo to beat.

Initially focused on glider servos, they cornered that market and quickly became world champions in every category. Following on from this success they set their sights on helicopters where again they became the servo of choice for all the top pilots.

With their current focus firmly on large scale models, specifically acrobatic planes and jets they already have some really amazing servos on offer, such as the Hv777 or X8 HBL 380 with specs that other servos currently can’t compete with.

The speed at which these servos operate is something that you really need to try and that is strangely addictive. Once you try it, you won’t go back to slower servos! The extra precision , the feeling and the slop free gearing is truly amazing.

Having been using them for years they have put up with everything that I have thrown at them, and with options like their X8 range, looking at other brands is simply unnecessary.

With oversized main gears and splines in the X8 yet still keeping the standard servo size, this really is a lot of power from within a small box!

I have been flying these servos for a few years now and can say that I have not broken a single one, which is more than I can say for the brands I have used previously. 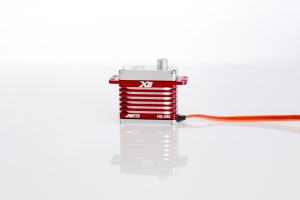 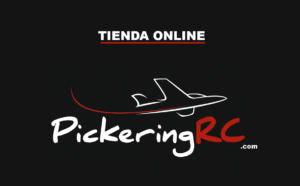 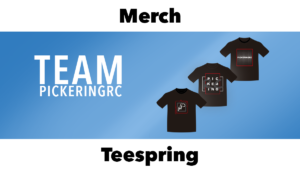