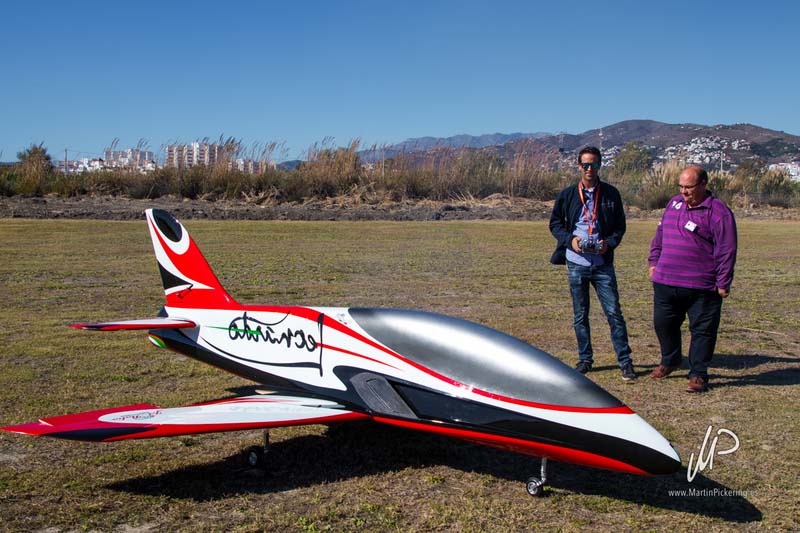 Joined by Vito from Centro Rc Levante, we headed off to the Club Rc Tropical in Salobreña, with the promise of a fun and relaxed weekend flying day, night and any time we wanted. We arrived Friday evening in the dark and pitched our tent and enjoyed a good BBQ. The following morning, we were a little surprised to find that the (not so long!) runway was surrounded by high shrubs as well as being inside a slight bowl, surrounded by power lines and even with its own mini river running along side the runway!

Despite first impressions, the weekend went well with no problems in getting in or out of the site (even if I didn't have a great start to the weekend, having left the screws for my Pilot-Rc Extra back at home!)

Additionally to the flights on my model (once appropriate screws had been found, thanks Micky!) the show was also the chosen location for the launch of Malaga Jets, a new shop and now dealer to Spain for Redwings Rc, producers of the Leonardo range of jets.

With both an example of their 3m version and also the huge 4m version, I had a fun weekend setting up and fine tuning both models.

Upon flying the larger of the two, aside from being astounded how well it flew (I want one!), after landing the club members came to congratulate me on being the fist person to fly a jet at the club! They really could have said that before taking to the air though, I may have re-measured the runway as it sure was tight!

On Saturday evening, after another BBQ and the typical "I dare you to..." I also ended up flying my Extra in full darkness, only illuminated by two cars headlights! (as my plane lights were sitting in my workshop at home, along with the screws!)

Forgetfulness aside, and despite the slightly uncomfortable flying site, we had a good time and got some good flying done with friends. 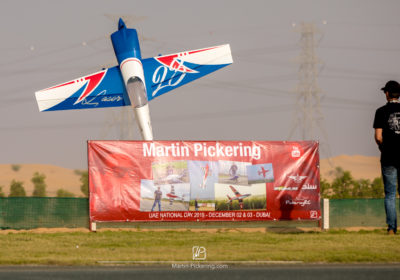 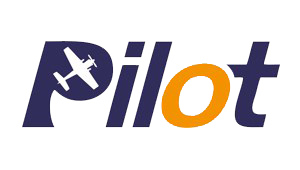 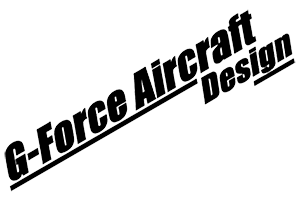 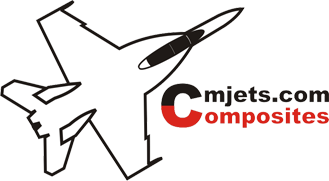