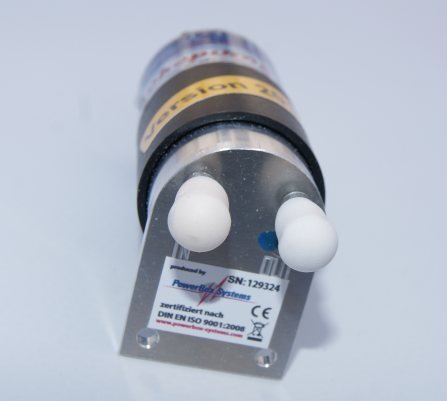 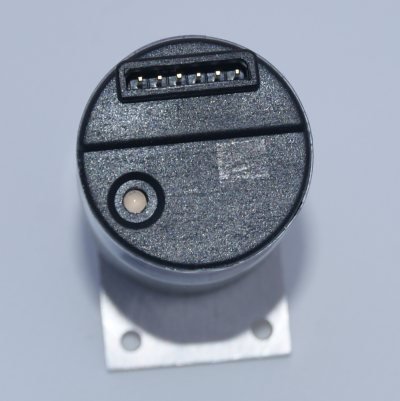 Everyone loves having smoke in our planes, even though it does cause a lot of cleaning up after its use, we still can”t resist it! You have to admit, would you be able to have a petrol powered plane, big enough to have a smoke system in it, and not do it?! The smoke pump that I”ve used in recent years both fun and for competition has been the Powerbox-Systems Smoke Pump. It has the advantages of being quite small, so we can fix it where we want, and it has enough power for the plane to start smoking as soon as we flip the switch on the transmitter.

There are two versions, one which is powered by a separate lipo to supply and the other version plugs into your powerbox receiver system, taking the current from the same unit where you have connected all your servos, thus avoiding an increase in weight and batteries.

Correctly setting the pump up can at first seem complicated, however following these steps you will have the pump set up in no time:

-First we have to select the channel we want the pump to be plugged into, in our case “Aux1” -We start by adjusting the transmitter so that from a transmitter switch we can control the channel Aux1.

-With the switch in the on direction, the throttle needs to control the Aux1 channel from aproximately

-50% to +100%. -The pump is now programed and should work progressively with the throtle stick when the switch is in the “On” position, and for the pump not to work when in the “Off” position.

-Now simply adjust the maximum travel adjust until you have the maximum smoke liquid flow desired, and then also the minimum, so that you have very little flow when the throttle is at minimum. (It is recommended that you only start the pump as from 1 / 4 power to avoid flooding the exhausts when at idle)

Now next time you want to smoke, you just need to turn the pump on, and make lots of smoke!